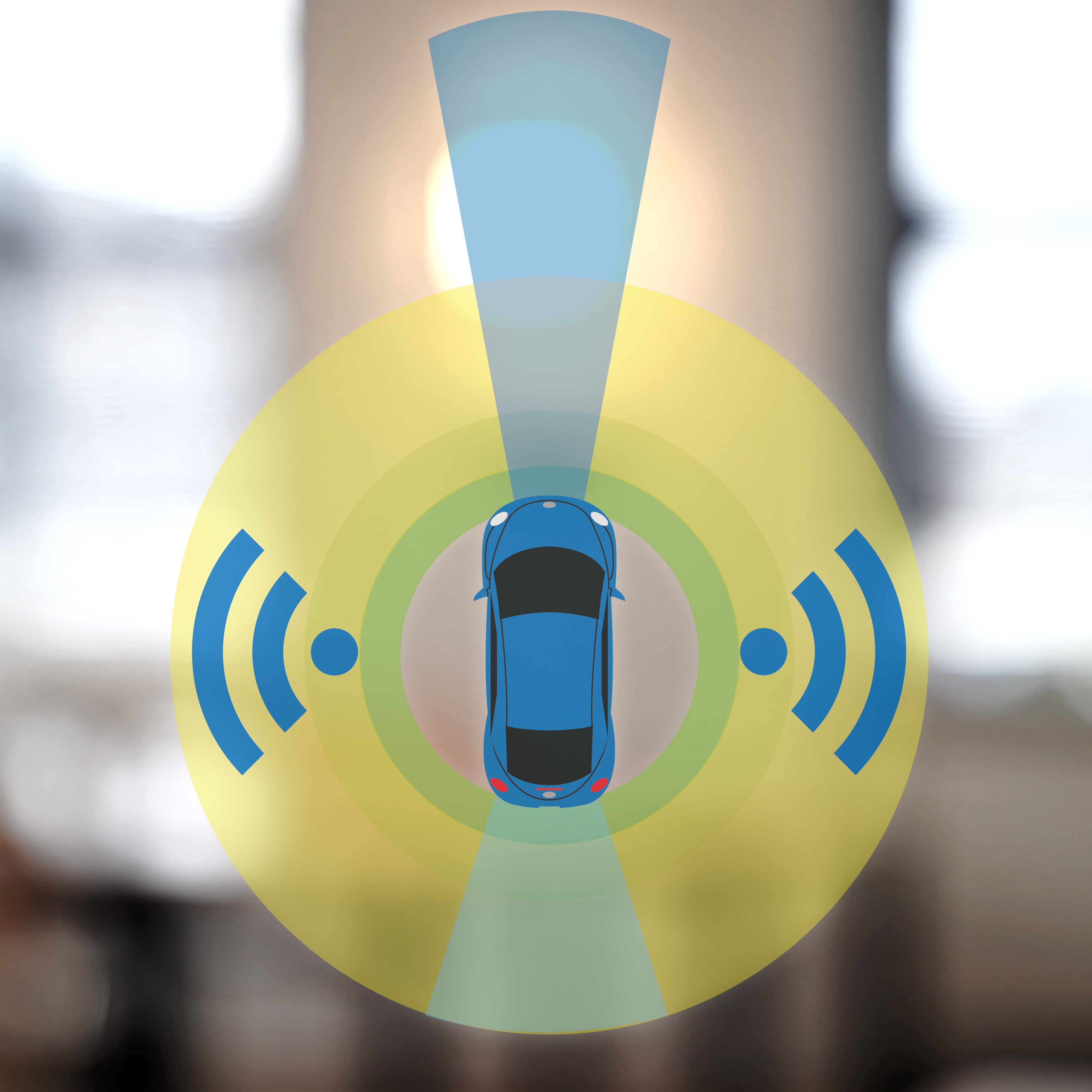 Autonomous work equipment in special danger zones is deployed in many areas, but never in publicly accessible areas such as the traffic area. Driverless vehicles have so far only been used in secured areas that are not accessible to the public, such as industrial plants, quarries or secured construction sites. At present, automated pilot vehicles deployed in public traffic areas always have a safety driver who can intervene immediately and manually if problems occur. A comprehensive safety concept for the use of driverless vehicles in traffic areas is currently missing.

An operation without driver is still not readily feasible, as this is a supervising instance that represents a necessary link in vehicle operation both from a functional and a legal point of view. Already today, however, the concepts that have been realised reveal the perspective in a new direction in which the driver is increasingly relegated to the background. Besides, the German Road Traffic Act has been adapted. Since June 2017, new rules for automated driving have been in force that open new possibilities.

After the continuous introduction of various assistance systems in motor vehicles, highly and fully automated driving is the next meaningful step in the technological development of automotive engineering. Projects that are exposed to a realistic boundary and framework conditions become enormously important for the development of the foundations for society and technology.

In this context, the following topics have been identified so far, which are open questions in vehicle automation and are therefore the subject of research:

Through the role of AlbrechtConsult in the concerned Connected Automated Driving (CAD) working groups of the Conference of European Directors of Roads (CEDR) and the European Road Transport Research Advisory Council (ERTRAC), AlbrechtConsult is always up to date with the latest developments in these topics.