System and IT consulting 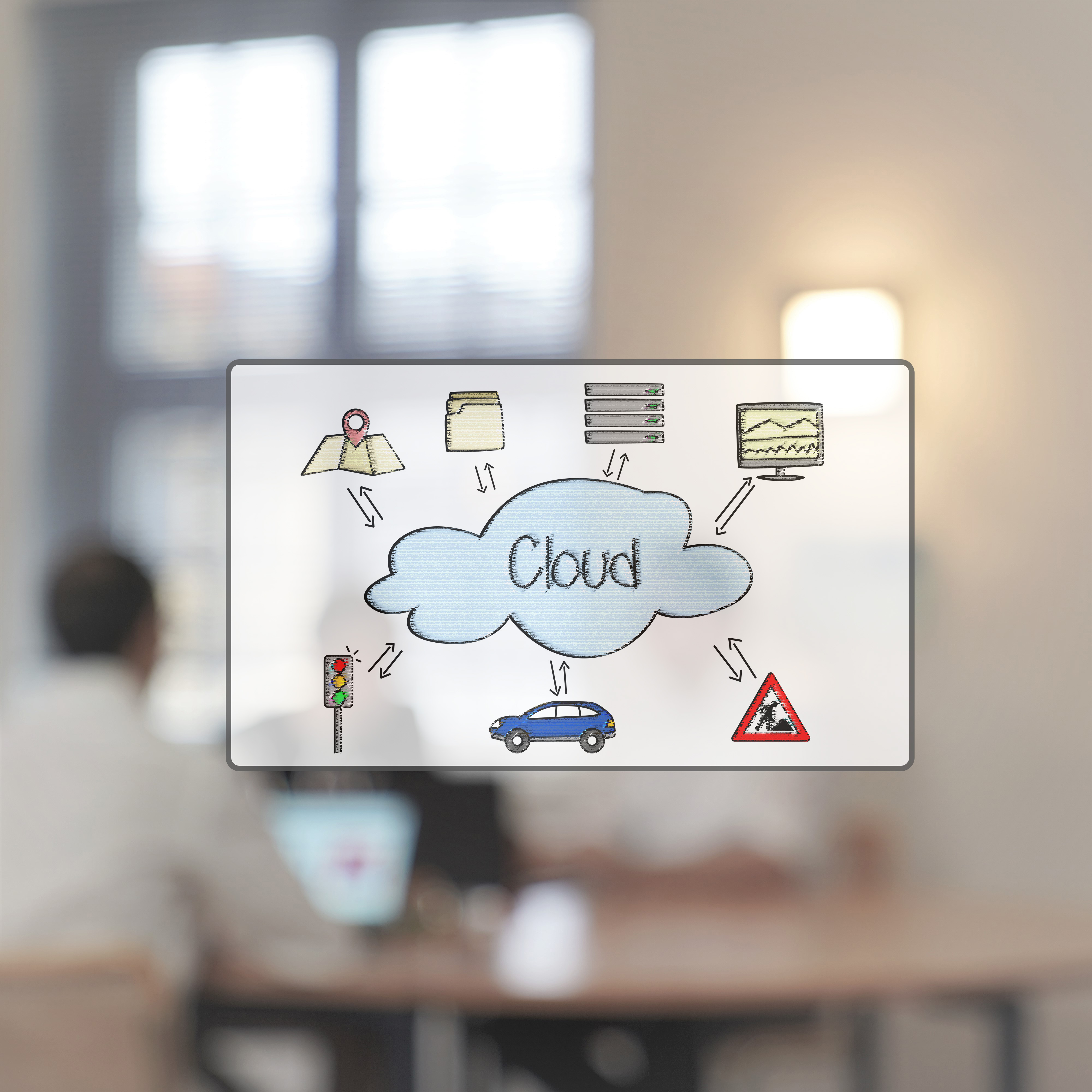 are designed to provide the system architect with a reference for identifying and classifying his or her own problem as well as the linguistic and graphic tools to describe and present his or her ideas of a solution (vision) that does not yet exist.

This is particularly helpful – as a common practice in traffic engineering – in situations where only components of system landscapes (subsystems) are to be renewed or expanded, but these have to be integrated into the existing environment. The system architecture model can then be used to convey to all participants the relationship between “new” components and “old” components and the problems associated with them.

forms the backbone of traffic lead and management in the urban environment. Originally, it was mainly used for pedestrian safety and at congested junctions. Today, it is also one of the mainstays of modern traffic management.

Statistically, it must be assumed that more than 50% of the traffic lights in operation today are more than 15 years old. In order to guarantee the valid standards for the operation of traffic light control systems and at the same time to halt the ageing of the systems, public authorities and operators have to spend enormous amounts of money, which is becoming increasingly difficult in view of the tight budgets of public authorities.

Reducing the costs of renewing and operating traffic lights is therefore the most urgent task and the real challenge of today. This can be achieved if there is a willingness to introduce the principle of manufacturer mix through the introduction of competition and also to break new ground in the operation of the systems.

AlbrechtConsult specialises in manufacturer mixes and has developed special strategies and concepts to implement them even in difficult environments and under unfavourable conditions. In many cases, cost reductions of up to 50% have been achieved in the long term, both in terms of investment and maintenance.

An area-wide and high-quality data capture …

is an indispensable prerequisite for reliable traffic information and the effectiveness of traffic management strategies.

Since the infrastructure installed for traffic signal control and designed for control tasks for data acquisition is not sufficient to determine a publishable traffic situation, more and more independent data acquisition systems with infrared or video technology are being installed in the course of traffic management systems.

It is often registered too late that such systems do not deliver the hoped-for results due to errors in site analysis, incorrect assessment of the possible applications of measurement technology and ultimately inadequate specification of the measured value processing and aggregation.

AlbrechtConsult benefits from special know-how about the analysis of traffic networks and the positioning and cost-optimized installation of the measuring equipment, the consolidation and preparation of measured values as a basis for a traffic situation report and the strengths and weaknesses of various traffic data acquisition technologies and their integration into a traffic management system by means of OCIT/OTS interfaces.

In the OTS system model, the data acquisition system is located at the control and field level. In the model it has interfaces to the traffic management level, there to the subsystems “Content Center Traffic Data” for the transmission of traffic data and to the “Operational Reporting System” for the transmission of messages. Both interfaces are covered by the OCIT Instations process data specification.

is a core functionality of modern transport systems. This is not only true for the classical connection of field devices (e.g. light signal systems) to control centres, but also for the increasingly complex flow of information via various channels with the participation of new systems and actors. For example, various service providers want to be supplied with the data of public building authorities and, for their part, want to set up and operate business models by providing aggregated data or other services.

In most cases, the aim is to provide end-users or terminal equipment with data, either for direct information to road users or as a further technical basis, e.g. to create a database in vehicles to support automated driving functions. In addition to the actors already mentioned, the European Commission is also increasingly interested in the public provision of traffic data and is pursuing this policy both through corresponding legislation and by promoting corresponding initiatives, such as the development of the European standard for the exchange of traffic data, DATEX II.

is the national access point for traffic data in Germany.  It is operated on behalf of the Federal Ministry of Transport and Digital Infrastructure by the Federal Road Research Institute (BASt).

Initially designed only as a metadata platform, the platform has offered a broker functionality since 2011 in test operation and since 2014 also in regular operation, in particular, and thus actively distributes the traffic data submitted to it. As a neutral B2B platform and with defined standards for data exchange, it provides the most information in Germany on traffic flows, traffic jams, construction sites, fuel prices, parking facilities and more.

AlbrechtConsult has accompanied the specification and development of the MDM for many years and is also active today in technical 3rd level support for the MDM. Numerous DATEX II profiles for the MDM were developed and maintained by AlbrechtConsult.

MDM conferences such as the one held most recently in June 2018 in Berlin provide all interested parties and participants with the opportunity to exchange ideas and information on how the platform works.

is the European standard for traffic and travel time information. The standard offers a comprehensive data model for the exchange of traffic messages including traffic jams, accidents, construction sites, diversions; for measurement or detector values as well as aggregated data; for parking information (urban and non-urban) and occupancy, for variable message signs and much more.

AlbrechtConsult has significantly influenced and accompanied the development of DATEX and later DATEX II for many years. Today AlbrechtConsult is still active in the Technical Management Group on behalf of the Federal Roads Research Institute, where the European partners take care of the further development and maintenance of DATEX II.

With version 3.0, a further milestone in the development of DATEX II was recently reached and introduced into practice.

The so-called DATEX User Forums, as last held in May 2018 in Utrecht, provide all interested parties and participants with the opportunity to exchange ideas and information on the latest developments in the standard.