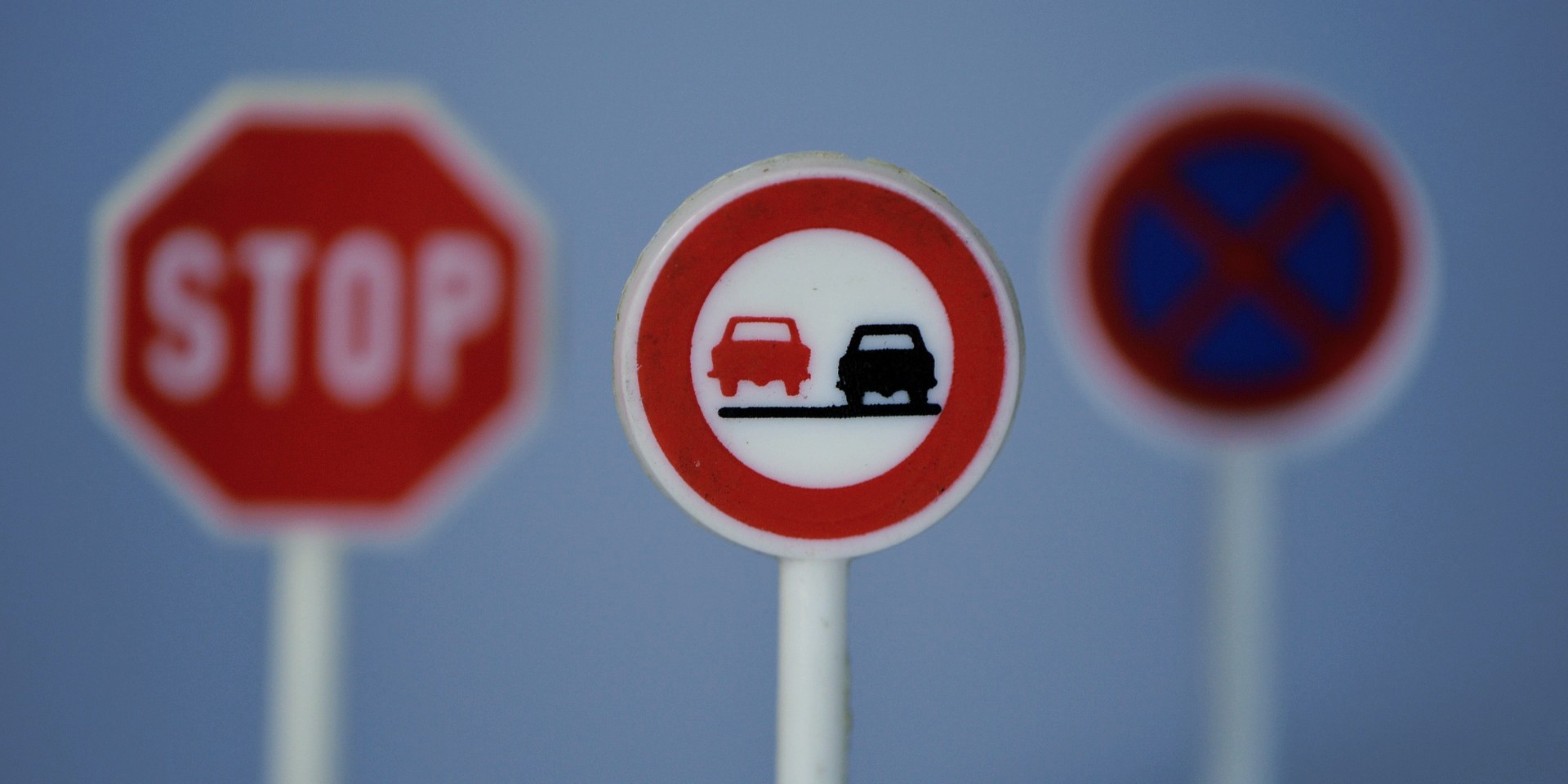 On 18 and 20 November 2020, the partners of the “lex2vehicle” project met for their project kick-off. Under the motto “Bringing traffic law to the end user”, the course was set not only for a highly innovative project, but much more for the beginning of a paradigm shift in road traffic. Because on behalf of the federal agencies responsible for transport from Germany, Austria and Switzerland, ways are being researched to ensure that in future traffic rules can be reliably followed not only by us humans, but also by automated vehicles.

An interdisciplinary consortium led by PRISMA solutions (Mödling, Austria) together with Albrecht Consult (Aachen, Germany), IAV – Ingenieurgesellschaft Auto und Verkehr (Gifhorn, Germany) and Sigmund Freud University (Vienna, Austria) was commissioned with the project. Their expertise covers the required spectrum from digitalisation in the transport sector to European standardisation and the engineering sector, as well as the entire legal scope.

The project is accompanied by relevant stakeholders from public administration, interest groups and industry. With this bridge between technology and law, “lex2vehicle” lays the foundation for the digitalisation of road traffic law – initially for the region Germany-Austria-Switzerland, but also with the clear goal of setting an example for the whole of Europe.